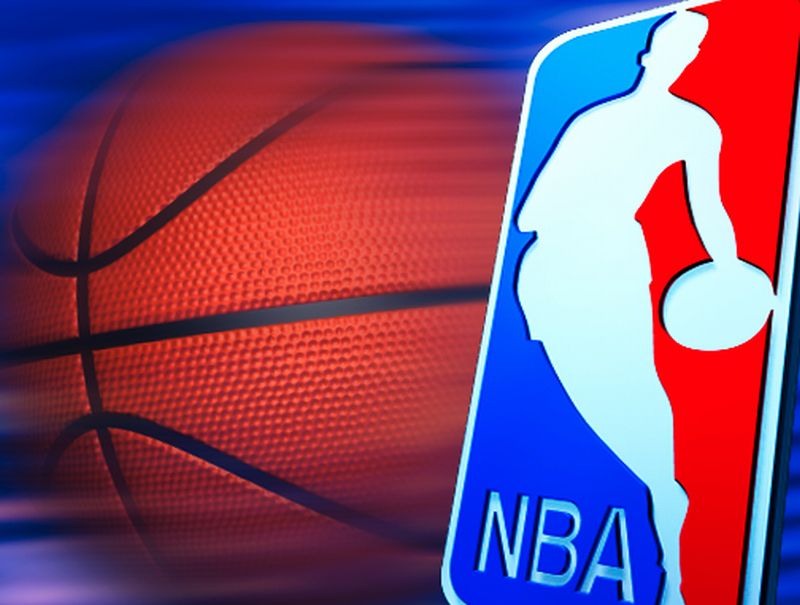 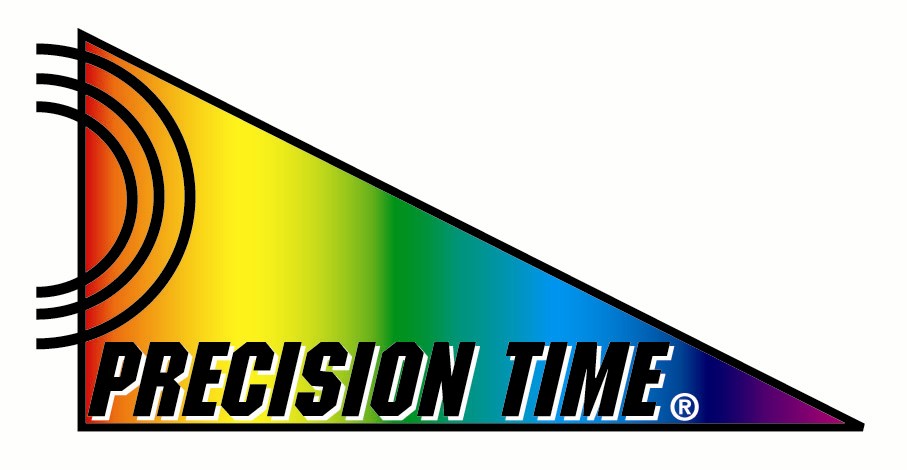 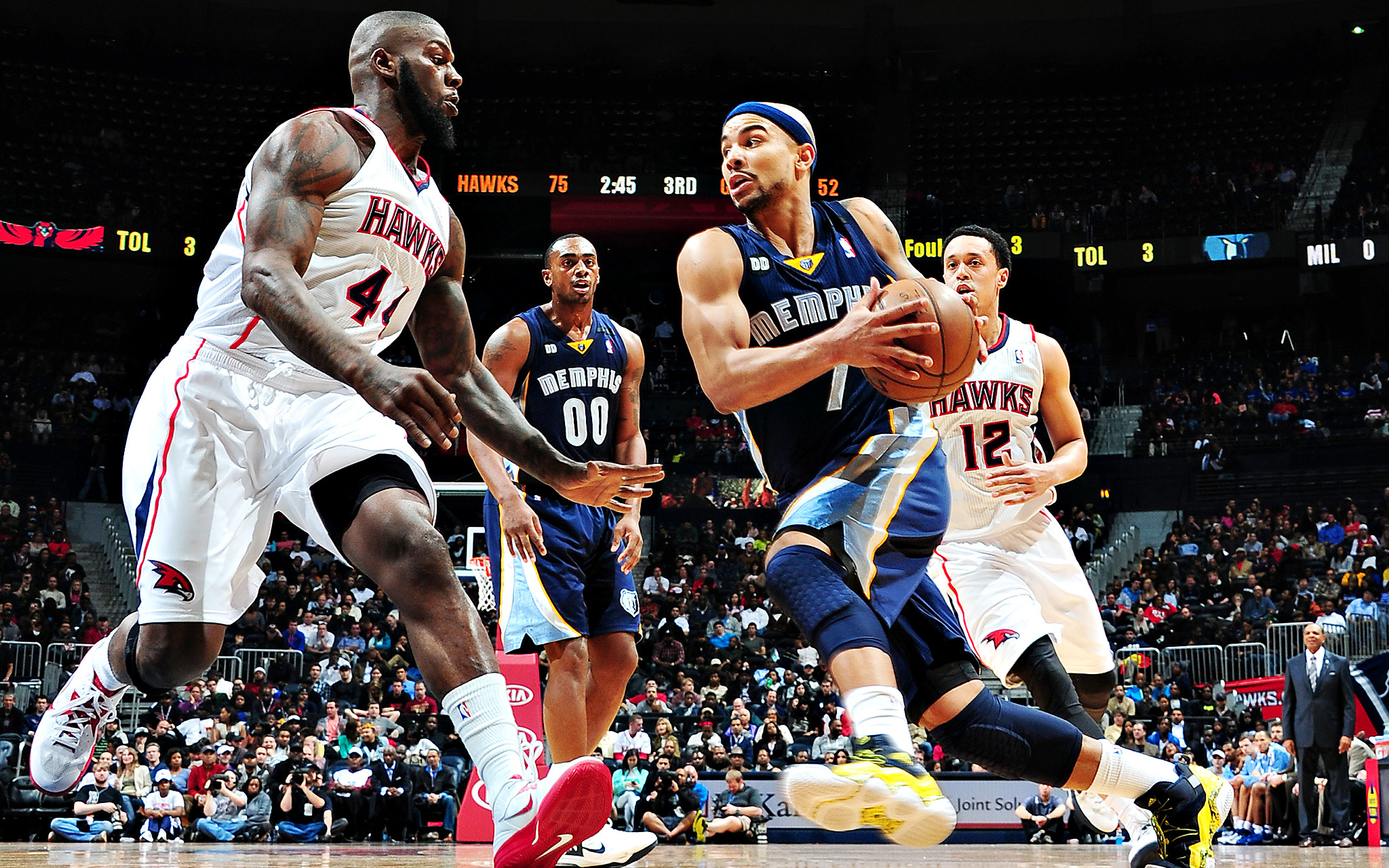 The National Basketball Association first adopted Precision Time in 1997 and has been a satisfied customer ever since. It is estimated that over 24,000 NBA games have been played using Precision Time. The Fourth Generation System was adopted for the 2014-15 season with great success. As the first Precision Time System to use an android based operating system as the brains of the system, many new features were able to be introduced!

Many of the basketball conferences have been Precision Time Customers for over a decade. This includes over 275 of the 347 schools that play Division I basketball. The roster of conferences is listed in our Colleges page. Many of these conferences also ask us to provide staffing and equipment for their conference tournaments!